The July 2020 Facebook Ad Boycott? What is it, and should you boycott?

You've probably heard about the boycott that's happening in July of this year - at the time of writing this, it starts in two days. I'd like to break down briefly what it is, why companies are boycotting, who all is boycotting, and help you decide whether you should boycott as well.

Why are companies boycotting?

Companies are boycotting in response to a call by the group Stop Hate for Profit, who is asking companies to Hit Pause on Hate. From their website, they say that "We are asking all businesses to stand in solidarity with our most deeply held American values of freedom, equality and justice and not advertise on Facebook's services in July."

The claim here is that Facebook is allowing their platform to be used to promote hate speech that is creating violent situations for citizens protesting for racial justice, has named publication with clear ties to white nationalists on its board of "fact-checkers" and are ignoring acts of voter suppression on their platform.

Stop Hate for Profit is asking Facebook to do a better job of holding their platform to a higher level of accountability, decency, and support. You can read more about exactly what their recommendation for Facebook is here: https://www.stophateforprofit.org/productrecommendations.

What Companies Are Boycotting?

There are A LOT of companies that have agreed to the boycott, including:

This really comes down to your personal beliefs and whether you think Facebook should be held to a higher standard. Many companies feel okay about continuing to advertise during this time, or might even see it as an opportunity. I would warn that there is an inherent risk of coming across as tonedeaf or giving the impression that your business puts profits before ethics, so take all of that into consideration if you do decide to advertise next month.

Many companies are joining the cause and adding their name to the list of companies participating in the boycott. Some companies are using it as a PR move, to push some branding around their values and ethics. Some companies may feel the need to support the boycott but want to do so quietly so as not to divide their consumer base. All of these approaches are fine - it really depends on the brand that you're trying to build.

Facebook is not the only place to advertise, so if you'd like to have a discussion around different advertising options, I'd love to chat with you. 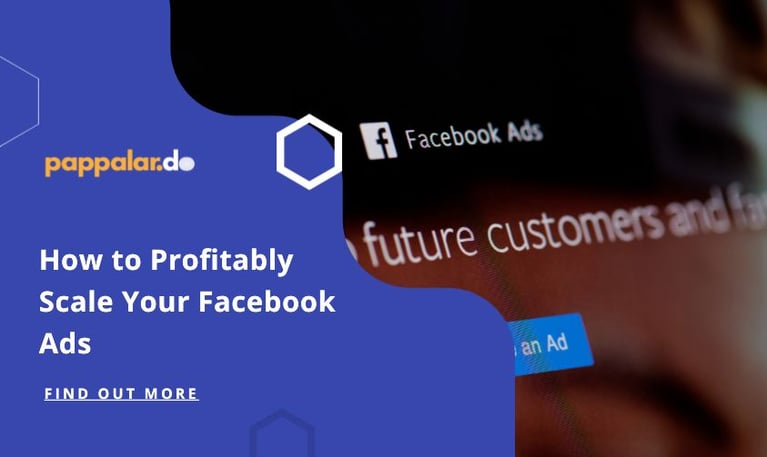 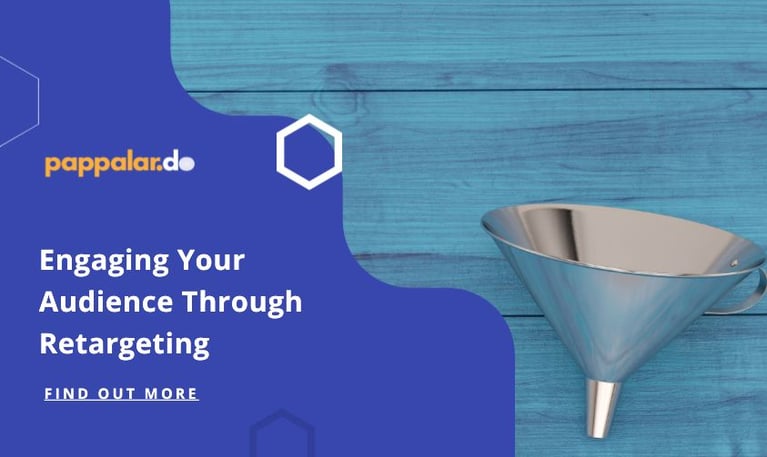 Engaging Your Audience through Retargeting 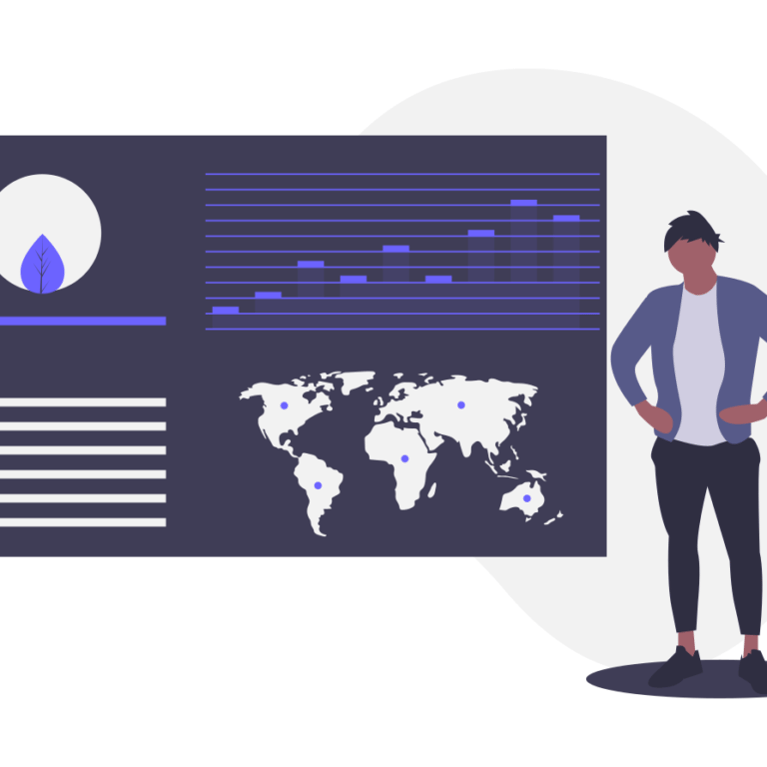 How to Think About Digital Advertising