Who is Plane Data, Inc?

Plane Data, Inc. is an aircraft appraisal and consulting operation in Denver, North Carolina. As a long-time aircraft enthusiast and professional, owner Mike Simmons realized a couple of things.

First, if you’re buying an aircraft, it’s pretty difficult to find the true market value of the aircraft you’re looking at. The aircraft appraisal industry is pretty unregulated and there’s a lot of bad information roaming the internet about how to get an aircraft appraised. Here are the different ways that people can try to figure out what an aircraft is worth.

1. Some sort of publication

A lot of publications will say that Such and Such make and model are worth Such and Such dollars. Nobody has any real idea how they come up with these numbers and it doesn’t take into account any aircraft-specific issues, like missing logbooks, crappy maintenance records, etc. Definitely not worth the paper it’s printed on.

This type of appraisal is almost worth the paper it’s printed on. This is like the airplane version of Kelly Blue Book. You enter the year, make, and model, and it spits out a number. Again, this doesn’t take into consideration any issues that might affect the specific aircraft that you’re looking at. No logbooks, no problem! No maintenance, no problem! Crashed your plane into a tree? No problem!

This is the most accurate type of appraisal, and it requires the most work. This is what Plane Data, Inc. does, day in and day out. They’ll travel to the airplane, physically look at it, the engine, the logbooks, the maintenance records and then compare it to actual sales data of recent similar aircraft provided by the National Aircraft Appraisals Association to come up with a very accurate number of what the aircraft should see for in normal market conditions.

As you can see, there’s a lot of mis-information about how to go about finding the true market value of an aircraft, and a lot of people turn to unreliable sources. As a result, they may be over-paying for the craft, or they may be unaware of significant issues that could really impact the value of the aircraft and cause nightmares down the road. Plane Data, Inc. helps people avoid these types of mistakes, possibly save tons of money, and use better data to make more informed buying decisions.

When Mike Simmons from Plane Data, Inc. contacted us earlier this year, there were three big issues that needed to be tackled.

The audience of people who are looking for an aircraft appraiser is really small. He needed a way to target these people at specific times during their buying process. If he was advertising to the wrong person, or to the right person at the wrong time, his advertising budget would go down the drain.

As I mentioned earlier, a lot of people probably had misconceptions about an aircraft appraisal, so the ads had to speak to the idea that they were missing out if they went with a publication or desktop appraisal. Once they clicked on the ad to learn more, they would be directed to a landing page that would further educate the buyer about their different options and give them the option to request a consultation.

Issue #3: Make It Really Easy for People to do Reach Out

In addition to the landing pages and forms, we used HubSpot’s free Lead Generation tools to add Live Chat to the site, and we started utilizing Exit Intent popup forms to give people one last option to engage with Plane Data before they leave the site.

We decided that AdWords (now Google Ads) was the best way to find the right audience at the right stage of their Buyer’s Journey. Mike had already been running AdWords so we conducted an audit to see what was working, what wasn’t working, and how we could improve. We narrowed down his keyword list to about 5 keywords that we thought best identified our target audience, and we paused everything else. We started iterating over different types of ad copy and, before long, our Click Through Rate jumped over 1000%. We were driving less traffic, but we were certain that it was more targeted.

Mike’s written a bunch of content over the last several years, so my initial thought was to turn this information into a couple of e-books and give those away as a premium content offer in exchange for someone's email address. We tried this for a while, with little success. What we found was that we were driving quite a bit of targeted traffic to these landing pages, but very few people were downloading our premium content. When someone did download a resource, we found that Mike still had a bunch of work ahead of him to turn that into a sales consultation.

We decided to tweak the landing pages, and instead focus on requesting a consultation. We wanted to do a better job of filtering out tire kickers and we wanted to set the expectation that when someone fills out a form, Mike would be reaching out within 24 hours to schedule a time to talk.

After several new iterations of the landing page, we had a winner. Our Audience was right, our Ads were optimized, and our Landing Pages were converting.

We started this campaign in June of this year. At that time, Mike was receiving very few leads on his website each year. He was running Adwords, but was having some trouble measuring the results of his campaign.

Because we really narrowed down our audience, traffic to the site actually decreased over the course of this campaign. We decided early on that we didn’t want to pay for people that weren’t likely to buy, so I wasn't overly concerned about this metric. Over this time period, traffic to the site decreased by 55%.

This is really the metric that I was concerned about. If we are going to narrow our audience and be more particular about the people that we're driving to the website, we should expect to see a pretty good conversion rate.

The conversion rate when we started was hovering right around 0%, with one new lead every 3-4 months. In September, we saw 20 leads and the overall conversion rate on the site was over 5%. So, about 1 in 20 site visitors was now turning into a lead on the site.

The number of new prospects increased around 4000%.

One of the first things that we did when we took over Google Ads for Plane Data, Inc was to configure his Goals in Google Analytics. Without that key piece of information, it’s very difficult to determine an ROI for your Google Ads campaigns. It’s safe to say that before we took over, his Ads were not converting at all - maybe one or two leads per year.

In September, our Click Through Rate was 4.5%, our Conversion Rate on the website was 6.5%.  Plane Data Inc was paying about $30/lead for new prospects.

What’s Next for Plane Data, Inc

We run iterative processes on our ads, so every month we look at what worked, what didn’t work, we test new ideas, and we try to improve month over month. We expect these numbers to continue to improve over the next several months. 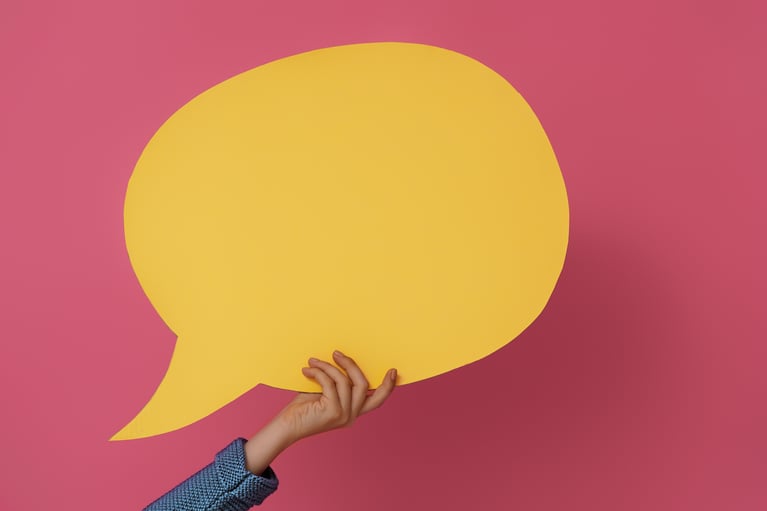 What is Conversational Marketing (and how do you use it to get more leads)? 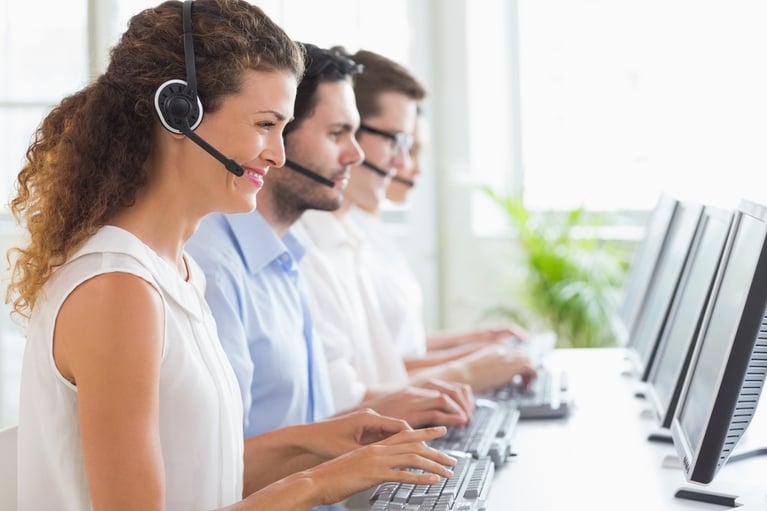 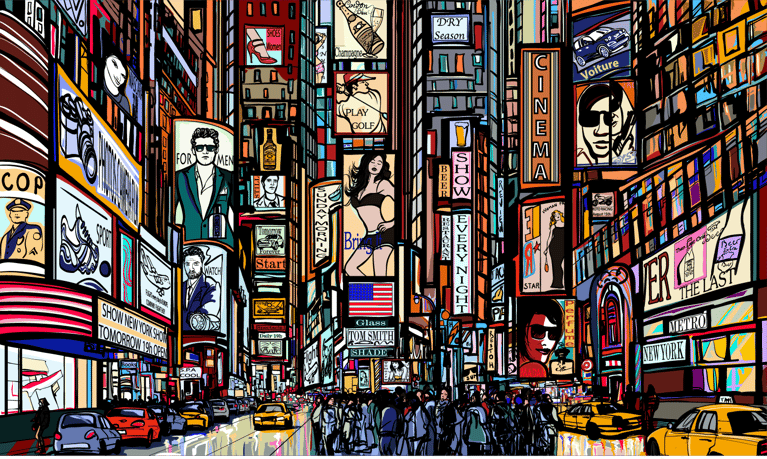 How to Get Started With Digital Advertising